This morning I woke up a bit later than I meant to. When I did get up, I had a quick shower, then finished packing my bag. I said goodbye to my daughter, she left for camp for the week. After she left, we left for Drumheller. It was about a 3 hour drive. When we arrived we went to the hotel to check in. However, the room wasn’t ready yet. They told us that 4 maids called in sick today so they were behind on cleaning the rooms. We checked in and got the keys. Then we went to the largest dinosaur in the world. There are stairs inside and you climb inside up to the top. Here’s a couple photos at the top. 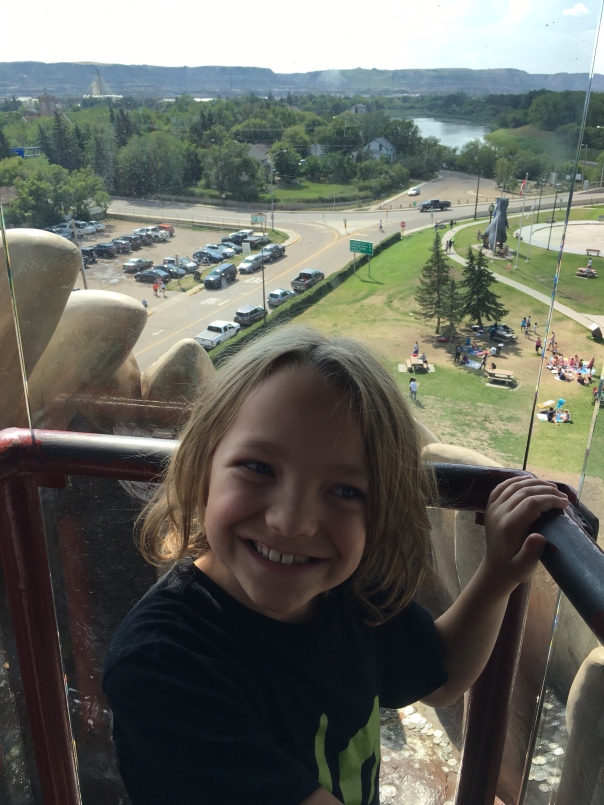 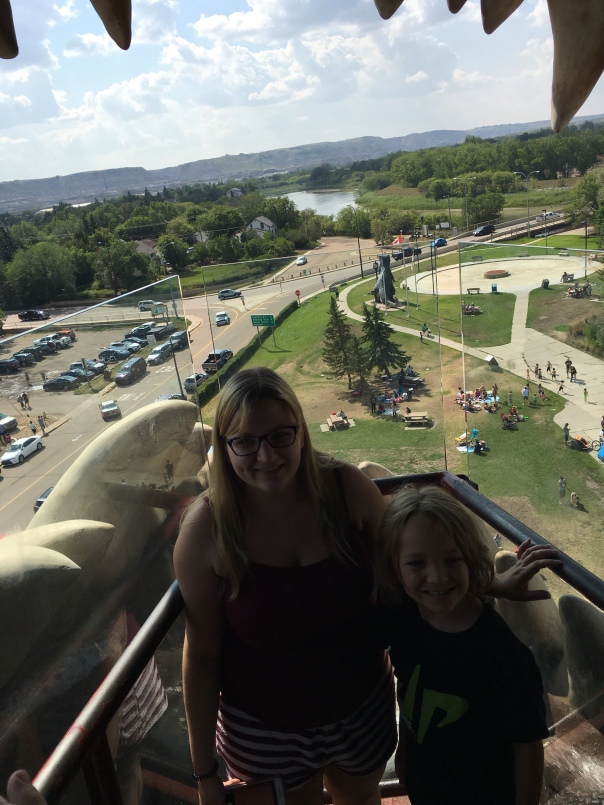 After the dinosaur, we went back to the hotel and dropped off our stuff. From there we went to the Royal Tyrrell Museum. We spent a few hours at the museum. Here’s some more photos. 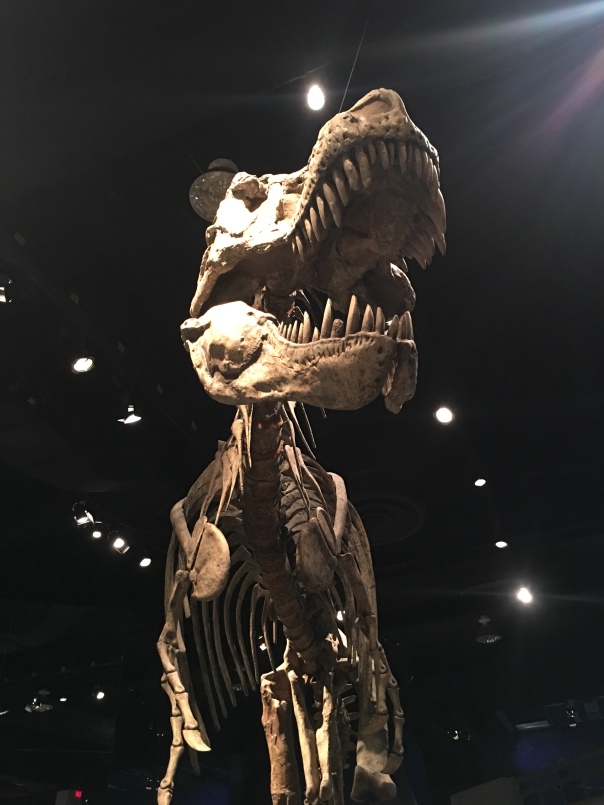 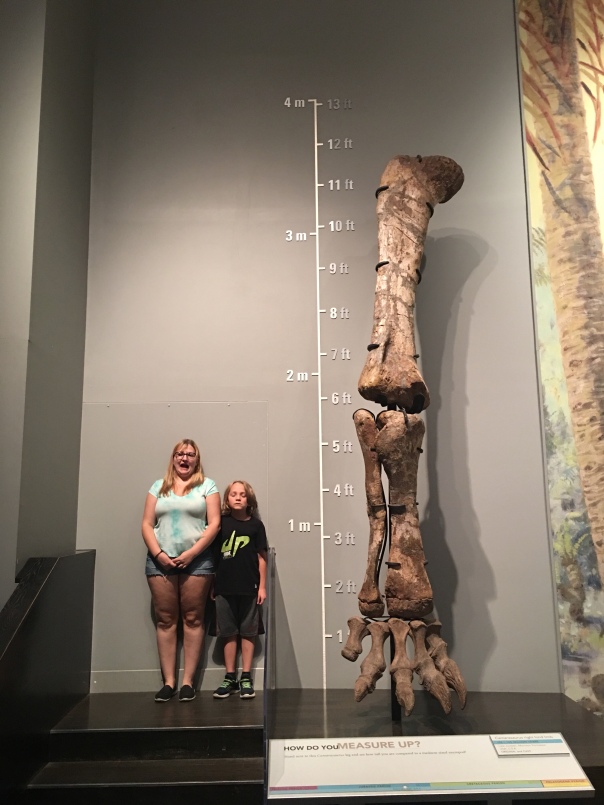 After the Museum, we got some Subway and something to drink at Extra Foods and brought it back to the hotel to eat. Since we were in the dinosaur town, we decided to watch Jurassic World on Netflix. Then we watched the last Pirates Of The Caribbean movie. Now we’re off to bed!!

Hey! Let me know what you think! Thanx❌😘❌‼️ Cancel reply